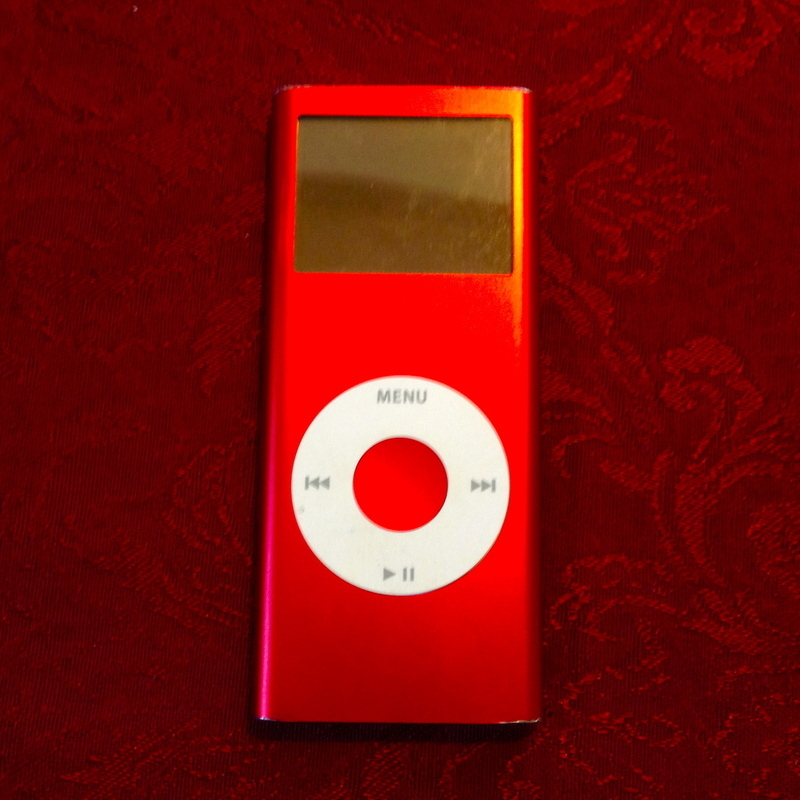 Description: This 4gb iPod nano is the PRODUCT(RED) version and has custom engraving on the back. The battery no longer holds a charge and only works when plugged in. This would be the perfect mp3 player to fill with your favorite tunes and keep plugged into your car stereo & charger! 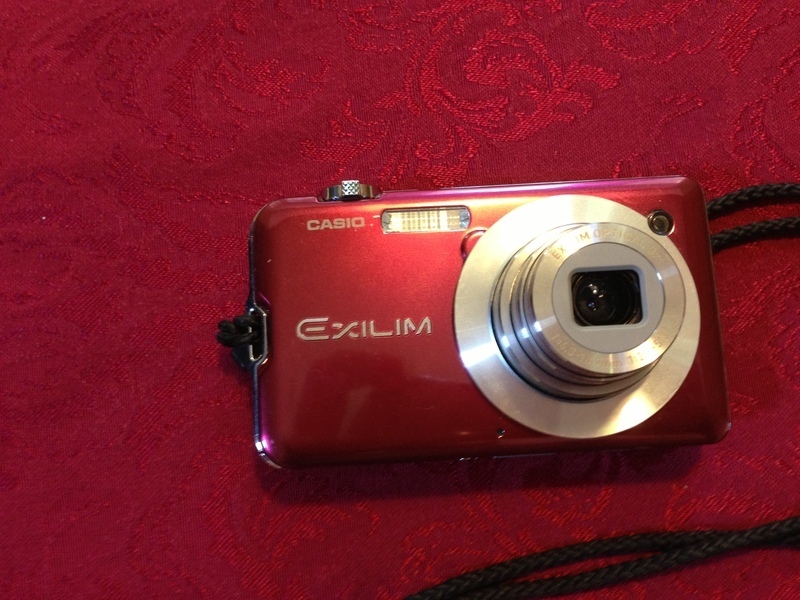 Description: This camera is in great condition. It comes with battery, 2gb SD card, and charger. 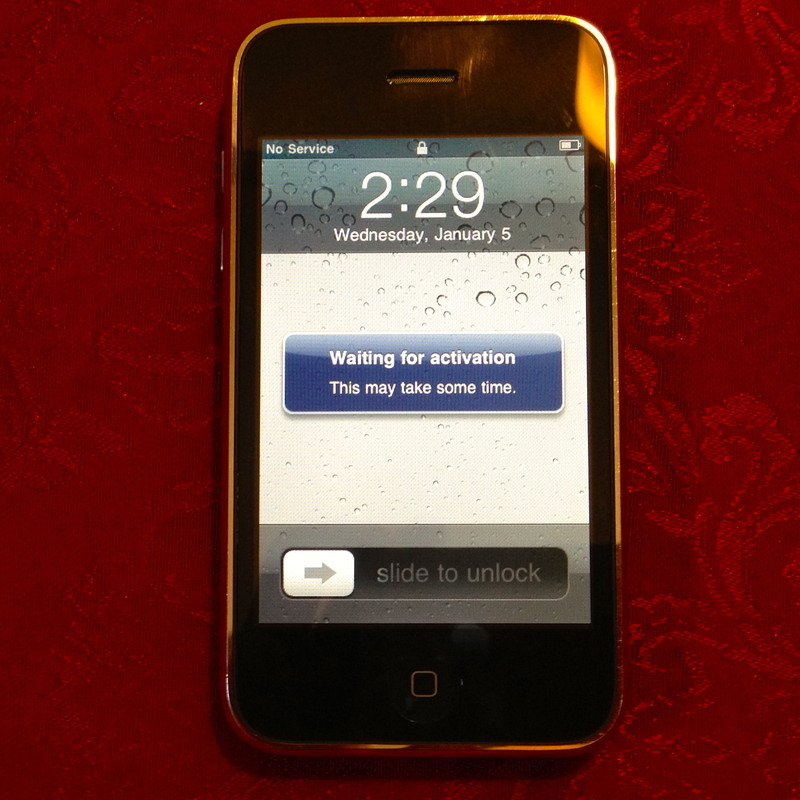 Description: iPhone is in working condition, back of device is a bit scratched up, screen is in good shape. 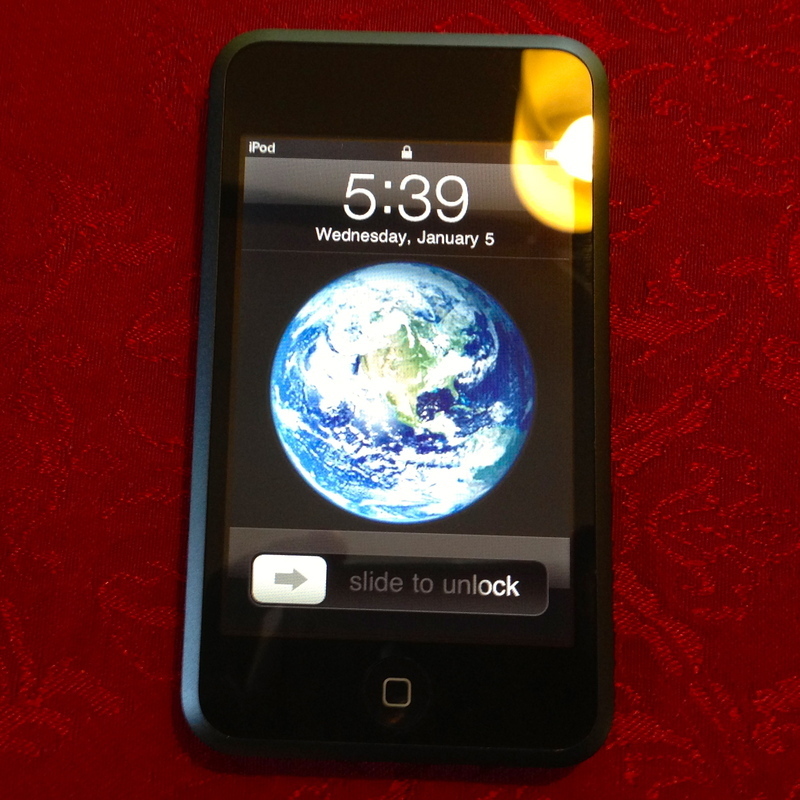 Description: This 8gb iPod Touch was donated by an 11 year old who overheard us telling her mom about give3. She had received a newer model for Christmas and had this old one sitting in a drawer collecting dust. 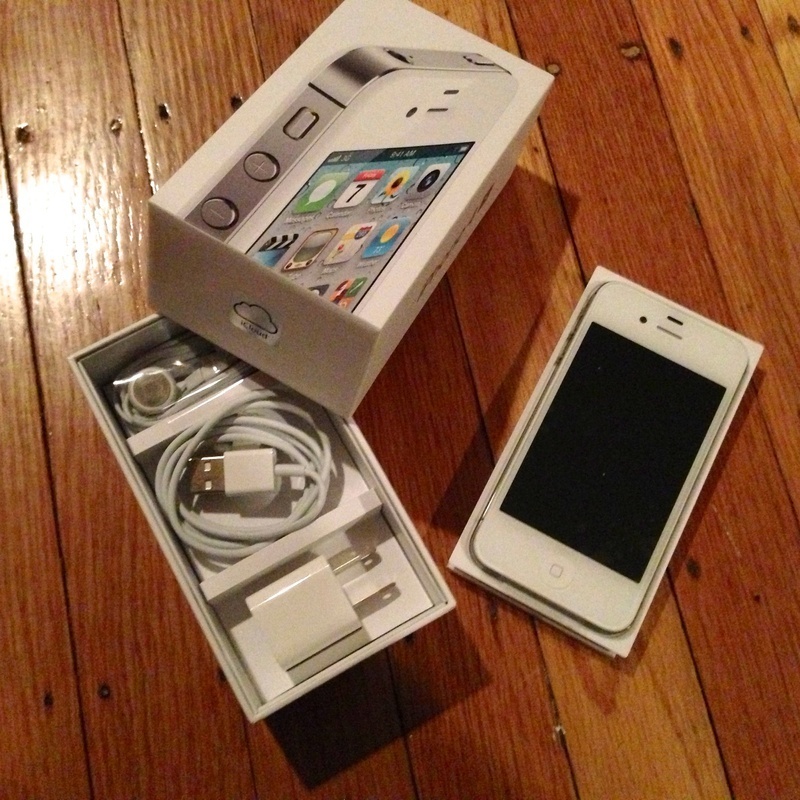 Description: Just swapped out at the Genius Bar, this item comes with original box & accessories.

We've decided to combine funds from multiple sales in order to fully fund patients on Watsi with one large donation. In the future, we'd like to offer item donors "watsi credits" when their item sells and allow the original donor to choose which patient to fund. Baby steps.

I'm going to be trying something new with give3, a tiny pivot from the original concept. It's actually part of what I had in mind form the beginning, but I think it makes it easier for people to participate and it creates a measurable impact on the world.

Think of give3 as gazelle.com for nonprofits. We give meaning to your unused electronics! You simply donate old smartphones, mp3 players, video game consoles/games/accessories, etc. and we sell those items on your behalf. 100% of profits go to the organization of your choice (and you get a tax deduction)!

We've been testing this out with some of our own items as well as with a few items donated by friends & family. So far we have over $400 that we'll be using to fund the medical treatment of someone on Watsi!

If you'd like to donate, please email donate@give3.org for more info.

I’m tired.  Tired of robotic pleases and thank yous. Tired of people not holding doors for each other.  Tired of ignoring one another, especially those in need. We’re better than this.

I want to foster a culture that celebrates giving & helping, and inspires people to be generous & compassionate.  I believe technology and a hearty helping of giving-a-shit can create a world that we aren’t yet capable of comprehending.  That’s a big challenge and not something that is going to happen overnight.  It’s going to take time, it’s going to take commitment.

For the past year, I’ve been working on a project based on these beliefs.  The project, give3.org, is a bootstrapped nonprofit/startup.  We’re creating a marketplace for people to trade used goods in exchange for volunteer service and charitable donations - recycling & repurposing items while inspiring people to help others and their communities.

While developing the idea, I offered a guy my old wireless router in exchange for his participation in some community service.  He hadn’t done any type of service since he was a kid but he said he’d be willing to give it another shot.  We met at a local soup kitchen, served 300 people lunch, I gave him the router and we said our goodbyes.  A very successful trade in my book.

A few weeks later I received a message from the guy.  He was so moved by the service we did that he had started making egg salad sandwiches for the homeless people around his building.  He even invited some of the regulars up for a shower and fresh clothes.  That’s when I knew we were changing the world.